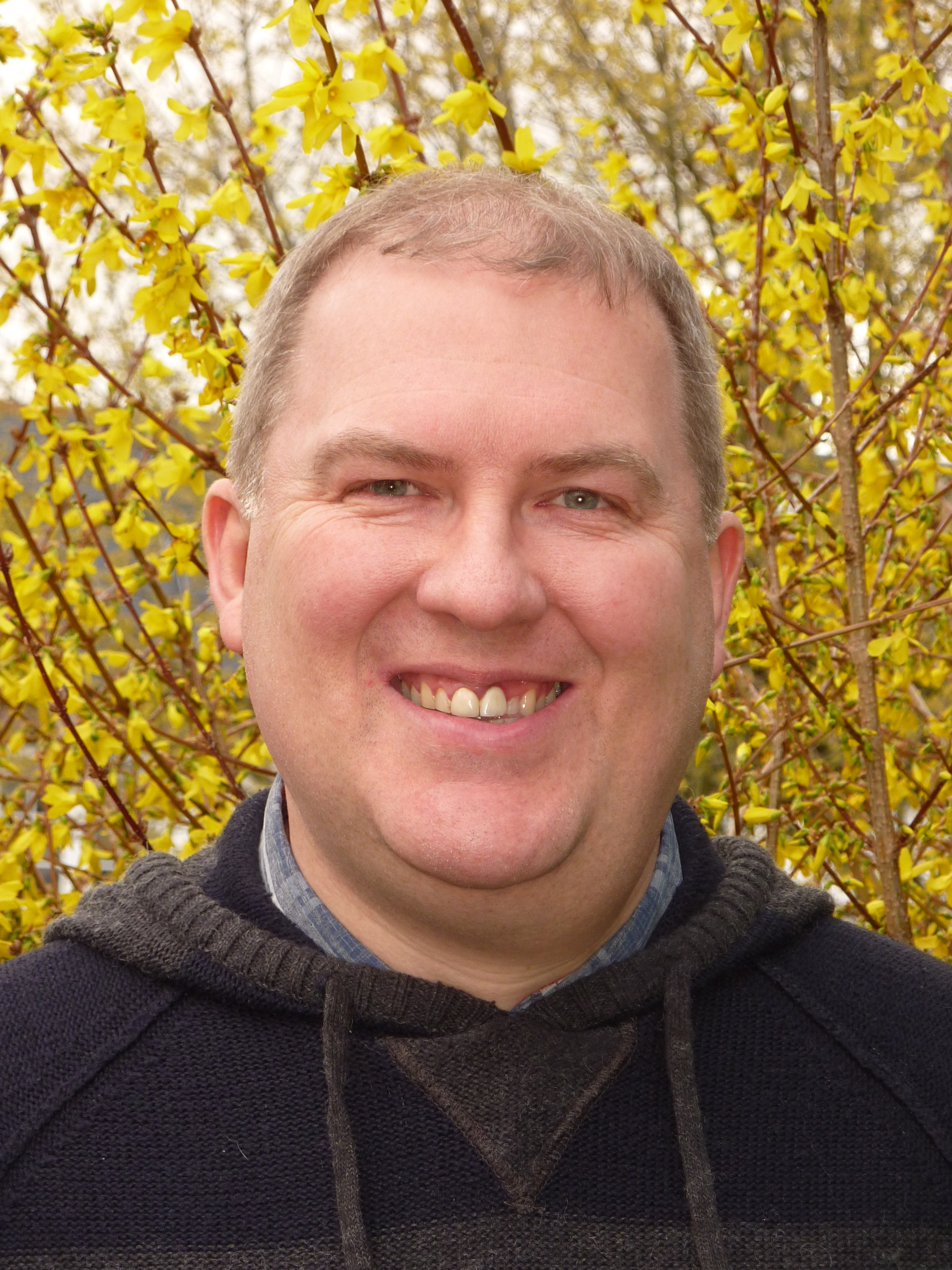 Dave is our new pastor and started on 12th April 2019.  Dave, with his wife Christy, join us from Hertford Baptist Church and the Induction service was on Saturday 18th May 2019.

Dave grew up in a family that weren’t Christians, but who gave him the opportunity to learn about faith in his local church. At the age of 13, Dave was involved in a house fire during which he felt God say to him that it was time he should entrust his life to God by becoming a Christian.

After serving in the School Christian Union and in his local Sunday School, Dave worked as part of a year team in a church in Battersea. While there he started to consider Christian ministry, but felt that God was calling him to pursue a career in the law and so he trained to become a barrister. While continuing his legal profession, Dave continued to serve in the church and as part of the children’s team at Spring Harvest. It was while at Spring Harvest that Dave felt God call him into full time ministry.

After training at London School of Theology, (where he also met his lovely wife Christy), Dave was appointed the Associate Pastor of Quaystone Church on the Isle of Dogs and subsequently moved on to be the Pastor at Morden Park Baptist Church and then Hertford Baptist Church before coming to Ramridge. Dave is excited to be part of the Ramridge Church family, seeing the church built up in our faith and reaching out with God’s love to the community around us.